Cannabis has been a part of human culture for many millennia. Varying uses of the plant have been recognized in ancient Egypt, ancient China, and ancient Greece, and despite many thousands of years of known use, many people still believe that cannabis is harmful or otherwise dangerous. According to available research, however, it is quite the opposite.

If you are one of those people still afraid of cannabis, I ask that you let down your guard to read this gamer guide to cannabis—an objective background of the plant and its molecules. And, if you are already in support of cannabis, then I hope you are able to learn something new.

Cannabis sativa is the plant from which hemp and marijuana are cultivated. Beyond the more recent, infamous recreational drug history in the United States and other countries, the cannabis plant had been used for many thousands of years for items such as fiber (and therefore fabrics or rope), seed oil, and medicine.

The Hemp Farming Act of 2018 federally legalized hemp as an agricultural commodity, allowing the growth, sale, and use of hemp nation-wide. By definition, hemp is the subgroup of cannabis that has less than 0.3% Δ9-tetrahydrocannabinol (THC), the chemical that causes intoxication or feeling high.

However, this federal legalization did not specifically include cannabidiol (CBD), and therefore, the legality of CBD is currently state regulated. As of November 2019, CBD is still completely illegal in Idaho, Iowa, and South Dakota. The other 47 states have legality with possible restrictions. For a list of legality and potential restrictions for your state, visit https://www.leafly.com/news/cbd/is-cbd-legal-state.

At <0.3% THC, using this plant for supplements, creams, tinctures, capsules (and more) will not cause the user to feel high or intoxicated the same way marijuana would. However, hemp is not only used for supplements and other health-related products. Hemp can also be used to make:

Unfortunately, none of these products could be manufactured in the United States between 1937 and 2018 due to the illegality of the cannabis plant. In today’s world, many of these products are taking a back seat for production due to the booming popularity and potential profitability of CBD products.

Marijuana is the subgroup of cannabis sativa that includes the chemical Δ9-tetrahydrocannabinol (THC). Perhaps most well-known for its psychoactive effects, THC is the portion of marijuana that causes intoxication or feeling high.

Currently, marijuana is illegal in the United States under federal law. Yet, many states have decriminalized the sale and recreational use of marijuana with many other states working on their own legislation.

However, the Controlled Substances Act still prohibits any and all use of marijuana in the United States. Therefore, the Food and Drug Administration (FDA) and National Institutes of Health (NIH) cannot support research, including any potential funding, for marijuana—even for medicinal purposes.

The endocannabinoid system (ECS) is present in nearly all organ systems of vertebrate creatures. The primary purpose of the ECS is to maintain the homeostasis—or balance for health & well-being—of all your cells and organ systems.

There are three components of the ECS:

Currently, there are three known cannabinoid receptors. They are simply named CB1, CB2 and CB1a receptors. A forth receptor—GPR55—is also stimulated by cannabinoids, and it sometimes referred to in the literature as a CB3 receptor. In this discussion, we will only describe interactions with CB1 and CB2 receptors.

The majority of CB1 receptors are found within the brain and nerves in the peripheral nervous system. However, CB1 receptors can also be found in other peripheral tissues such as immune cells, adrenal glands, lungs, heart, bone marrow, thymus, tonsils, prostate, testis, uterus, and ovaries.

Through research of cannabis, it was discovered that THC binds to two unique receptors, the CB1 and CB2 receptors named earlier. Following this discovery, researchers discovered two other molecules that bind directly to these receptors.

These molecules are produced within your body; in other words, they are endogenous. Thus, these endogenous molecules binding to the cannabinoid receptors were named endocannabinoids. The two currently known endocannabinoids are called anandamide and 2-arachidonoylglycerol (2-AG) and have an extraordinarily important role in regulating your body’s physiology.

How important is the ECS?

As previously mentioned, the ECS helps your body maintain homeostasis, or balance. Ultimately, the ECS mediates systemic health. To understand the vast importance of the ECS, here is a list of the organs or organ systems in which the ECS is present:

Activation or enhancement of the ECS may also aid in prevention and/or treatment of these disorders/diseases:

CBD and THC: the major players

There are many molecules found in cannabis—over 100 phytocannabinoids (phyto- means from plants) are currently known; however, the two that receive the most attention are cannabidiol (CBD) and Δ9-tetrahydrocannabinol (THC)—and rightfully so.

According to available research, these two molecules play the most active roles in human physiology by directly activating receptor cells or enhancing the molecules that are part of our endocannabinoid system (ECS).

Cannabidiol, more commonly known by its abbreviation CBD, is the most researched molecule that comes from cannabis plant; although technically, CBD is not naturally occurring.

Instead, CBD is the byproduct of heat and time on the precursor molecule, cannabidiolic acid (CBDA) which occurs naturally in the cannabis plant. Following decarboxylation from the heating process, CBD—famous for its incredible health benefits—is produced.

By enhancing anandamide and the above-listed neurotransmitters, CBD is heavily involved in maintaining homeostasis of both the central and peripheral nervous systems. Thus, CBD has been used as an effective pain modulator. CBD has also been used as a systemic anti-inflammatory, an antioxidant, to support immune function, and is largely neuroprotective.

Δ9-tetrahydrocannabinol, more commonly known by its abbreviation THC, is the molecule in cannabis that causes intoxication—the high feeling; although technically, THC is also not naturally occurring.

Instead, THC is the byproduct of heat and time on the precursor molecule, tetrahydrocannabinolic acid (THCA) which occurs naturally in the cannabis plant. Following decarboxylation from the heating process, THC is produced.

Similar to its counterpart in CBD, THC interacts with and enhances neurotransmitters such as acetyl choline, dopamine, GABA, glutamate, catacholamines, and endogenous opioids.

Unlike CBD, however, the THC molecule interacts directly with CB1 receptors in the brain because it mimics the endocannabinoid anandamide. Its direct binding to the CB1 receptor is what causes the psychoactive effects.

Additionally, THC binds with equal affinity to CB2 receptors. Thus, THC is acting on two major receptors of the endocannabinoid system and can affect many of the organs, organ systems, or processes listed above. Notably, THC has been shown to aid in the following:

Cannabis has been used in medicine for many thousands of years. More recently, research has supported the use of THC, CBD, and other cannabinoids for many diseases and other ailments. On this page, the disease pathways, pathophysiology, or mechanism of action will not be discussed.

Cannabis—THC, CBD, and other cannabinoids, either alone or via their entourage effect—may be useful in the treatment or prevention of the following:

Many of the benefits noted in the available research for these diseases include the use of THC. However, it is important to reiterate that marijuana (not hemp), containing >0.3% THC, is currently listed as a Schedule I controlled substance. The FDA and NIH have not participated in any research on marijuana.

Stay in the know. Join our newsletter:

This page includes information about marijuana, a Schedule I controlled substance in the United States. Please note, these statements have not been evaluated by the Food and Drug Administration. This information is not intended to diagnose, treat, cure, or prevent any disease. 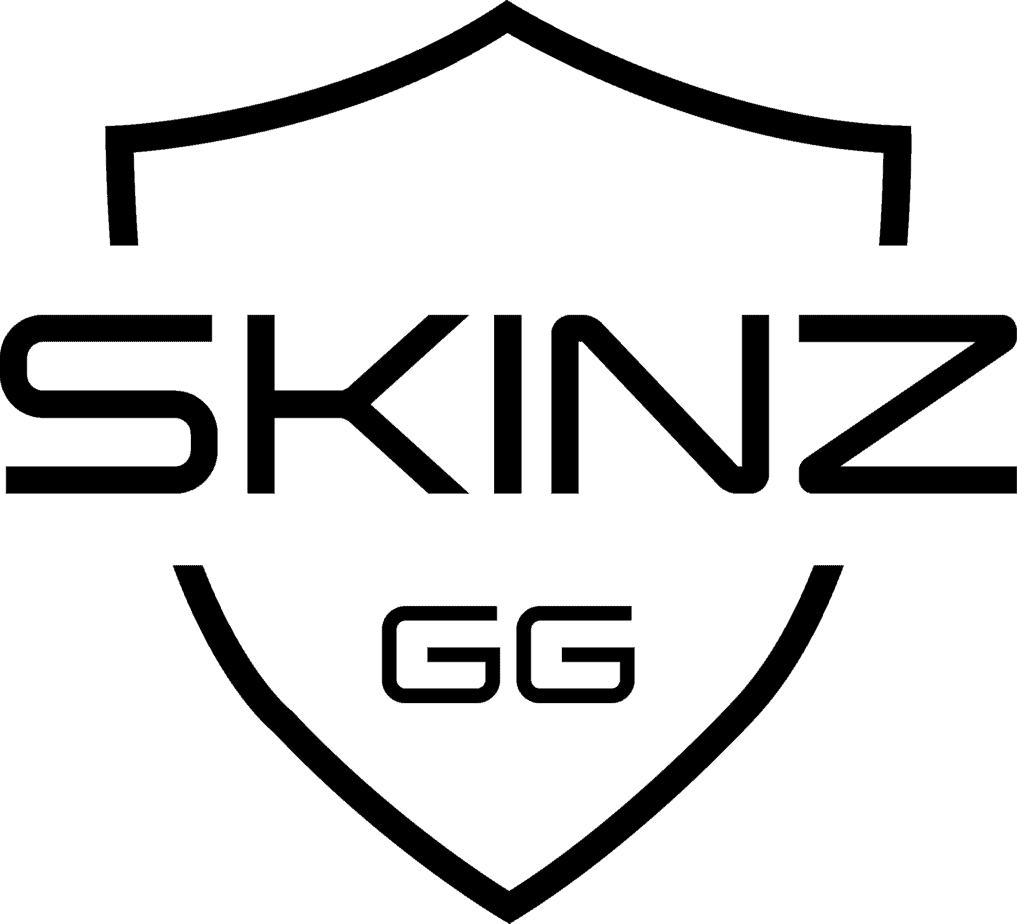